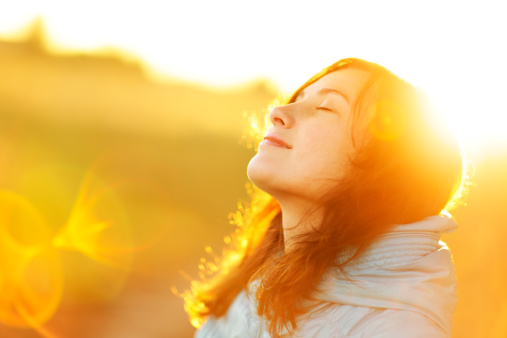 Dementia is a progressive gradual decline in mental ability, affecting memory, thinking judgment, attention span and learning. While dementia typically develops after the age of 60, it is not a natural part of aging and may be preventable.

Among the many benefits of daily omega-3 supplementation is the support of healthy brain function. The tissue of the brain is made up of over 60 percent fat. When we eat a natural diet high in fish, green leafy vegetables and nuts, much of the structural fat in the brain is in the form of DHA, the most important omega-3 fat. The DHA level in the brain is normally five-fold higher than in the blood.
Oily fish such as salmon and tuna, eaten at least twice a week, is an excellent way to get the recommended omega-3 intake by the American Heart Association. If you do not like seafood or are concerned about contaminants such as mercury or PCBs often found in fish, consider taking a purified omega-3 supplement to support brain health.* Fish oil supplements, especially those with an optimal EPA to DHA ratio similar to the ratio found naturally in fatty fish, is an easy way to provide vital nutrient to your brain.